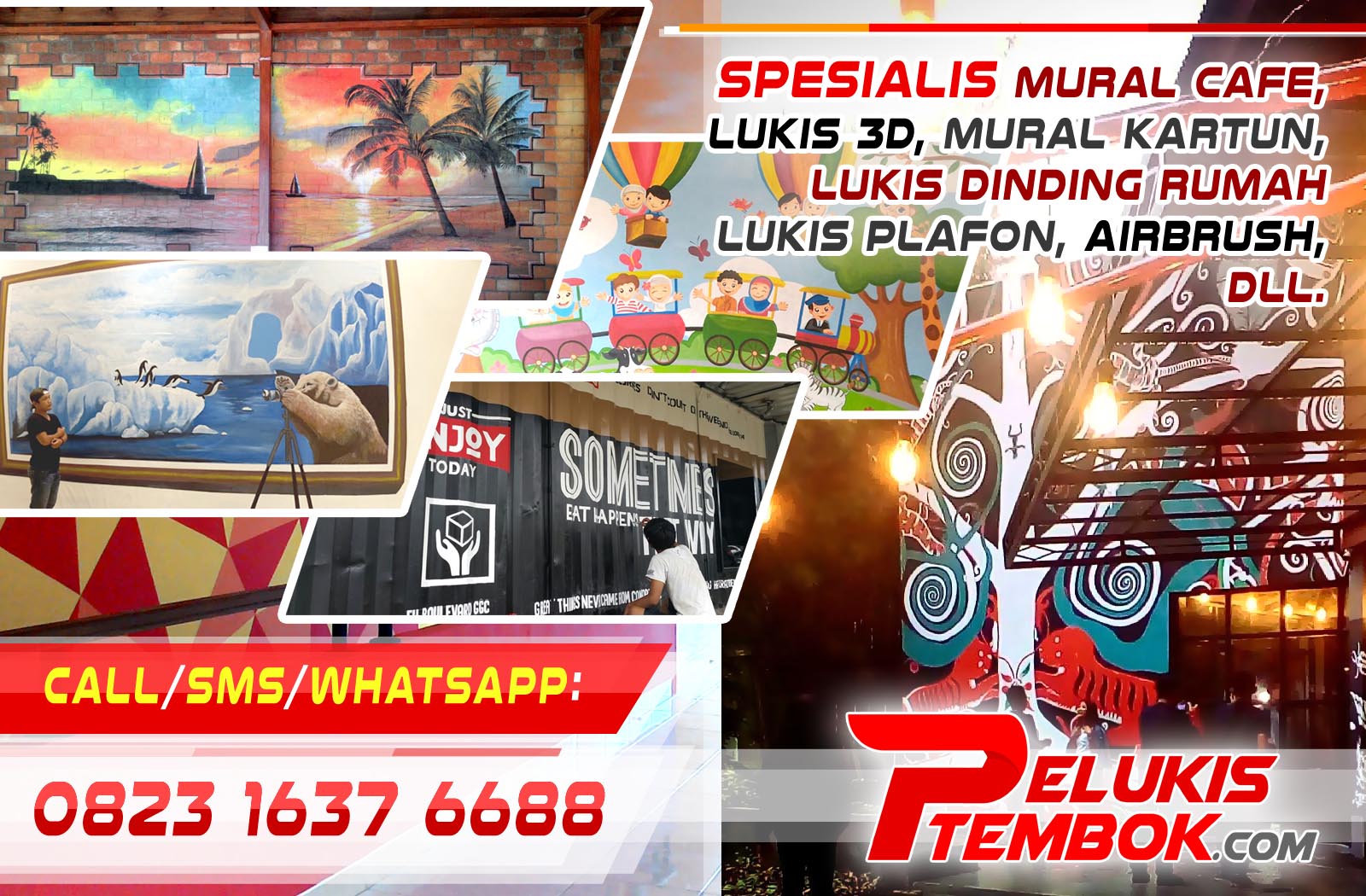 How to Paint Realistic Water Drops

01. Understanding What You’re Looking At

Transparent water drops are very appealing things to paint. With a bit of practice and careful planning, you’ll find they’re not as impossible to paint as you might have thought.
The first thing to get decide is which direction the light is coming from in your painting as this will determine where the highlights and shadows in the drops will be.
Then apply the following ‘rules’:

02. What Color Are Water Drops?

Water drops aren’t the ‘color of water’, rather being transparent they’re the color of whatever surface they’re lying on. So if the leaf it’s lying on is green, then the water looks green.
The highlight on the top of the drop will be white. The shadows are darker tones of the green. The refracted light at the bottom of the drop is a lighter tone of green. If the drop were on a red leaf, then the water drop would be in tones of red. The three drops above show this clearly.
Tips for painting water drops: